While the release of Final Fantasy XIV: Shadowbringers is technically next week, its early access pre-order incentive allows players to play the game the weekend prior. With its release, we’ve been grinding through it, and of course we’re going to show you where you can get all the Aether Currents.

Aether Currents are simply floating green indicators spread across each area that you need to atune by simply touching them. Collecting all ten ones spread across the area and doing a number of blue-indicated side quests, players will unlock the ability to use flying mounts in the area.

While we won’t show you where to find the quests to unlock the side-quest centric currents, mainly because they are easily to locate, we will show you the exact locations of each aether current blow. Some of the areas you’ll be able to fly before completing the key mission that moves you along to the next section of Shadowbringers, while others will require you to complete everything. 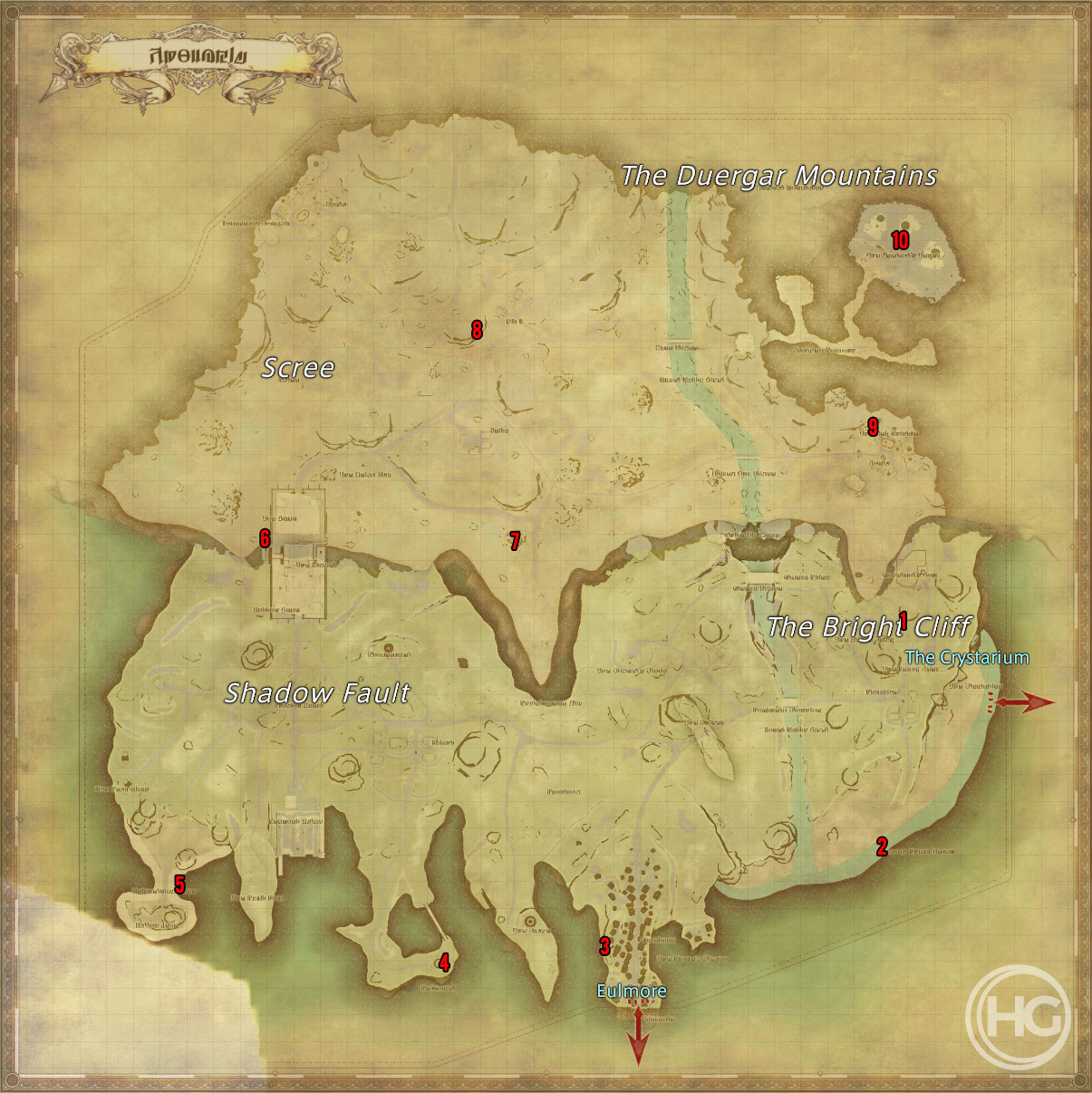 How to find every Aether Current and unlock flying in Final Fantasy 14: Shadowbringers

Our handy guide lists the location of every Aether Current needed to unlock flying for each of Shadowbringers six new zones.

To unlock flying mounts in Final Fantasy 14's latest expansion, you need to collect every Aether Current in Shadowbringers' six different zones. These green swirls can be hidden in hard-to-reach places and are sometimes the reward from one of the many side and story quests littered throughout each area, so tracking them all down can be a bit of a hassle.

Fortunately, this guide will give you the exact location of every Aether Current in each of Shadowbringers' six new zones. Once you collect 15 Aether Currents in a given zone, you'll automatically be able to take flight with any mount that has the flying ability.

If you want to do things without cheating, you can instead equip an Aether Compass which, when used, will tell you how far away the closest Aether Current is to your present location. If you've lost your Aether Compass or don't have one, you can grab one from Gibrillont at the Forgotten Knight in Ishgard or Gaufrid (coordinates: x14.3, y9.6) in Rhalgr's Reach to get another.

As for Aether Currents that are rewarded from quests, it's easy to tell which ones will give you a Current as the quest-givers' icon will be blue with a small plus symbol on the side. This quest icon is used to denote when quests unlock new features, which is exactly what Aether Currents do. But even if you're careful it's easy to miss a few Currents. So here's the exact location of each one.

Steven enjoys nothing more than a long grind, which is precisely why his specialty is on investigative feature reporting on China's PC games scene, weird stories that upset his parents, and MMOs. He's Canadian but can't ice skate. Embarrassing.
Sours: https://www.pcgamer.com/aether-currents-shadowbringers/