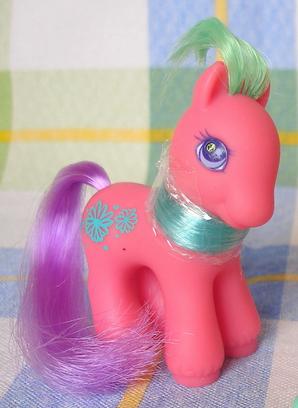 Stardust and Moondust love magic. They disguise themselves in order to reunite their fairy friend with his friends for celebrations. Friendship Gardens then becomes filled with fairies that sing and dance with the ponies.

To become hero of Equestria (succeeded)

To protect Equestria (After defeating Fromir)

The Castle of Friendship (Seasons )

The Palace of the Crystal Empire (Seasons )Ponyville